Visit our Etsy Shop for hand-made letter pressed elven cards, while you listen to The Elven Scholar, today at 1pm Pacific. 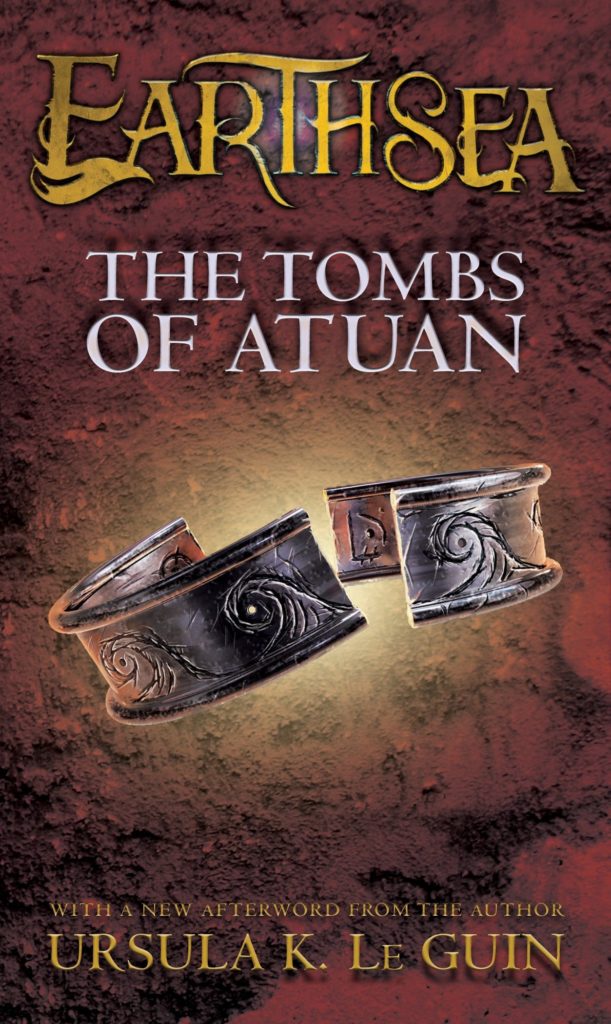 Dreamlands: A late night mix of our favorite tracks across all of the genres we love.

September 22 is the birthday of Bilbo and Frodo Baggins, and we're celebrating with a party of special magnificence, a day of music and audio inspired by their adventures! Bilbo threw himself quite th...
View on Facebook
· Share

Streaming radio forged from the heroes and mortals of history and myth at https://t.co/sTAsxFXB6u!

#NowPlaying Stardust by Delain at Heroes and Mortals Radio! Listen live at http://heroesandmortals.com!

Copyright 2021 Heroes and Mortals. All Rights Reserved. Note: All times on this site are Pacific Daylight/Pacific Standard Time (PDT/PST) which is UTC/GMT -7:00/-8:00 hours.