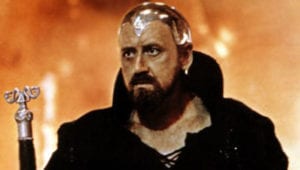 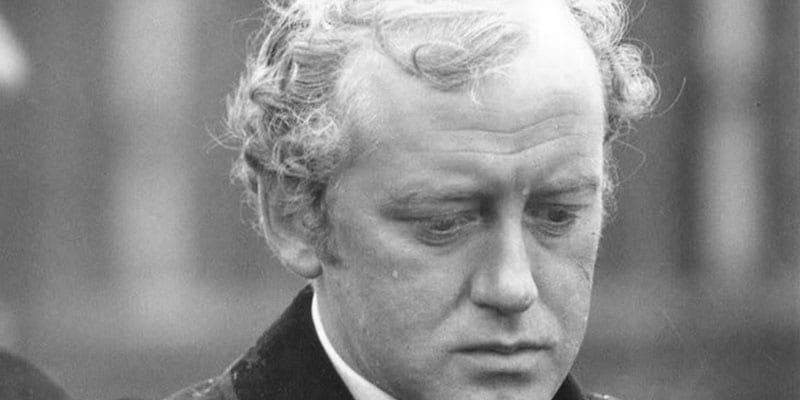 Leave a Reply to Heroes and Mortals 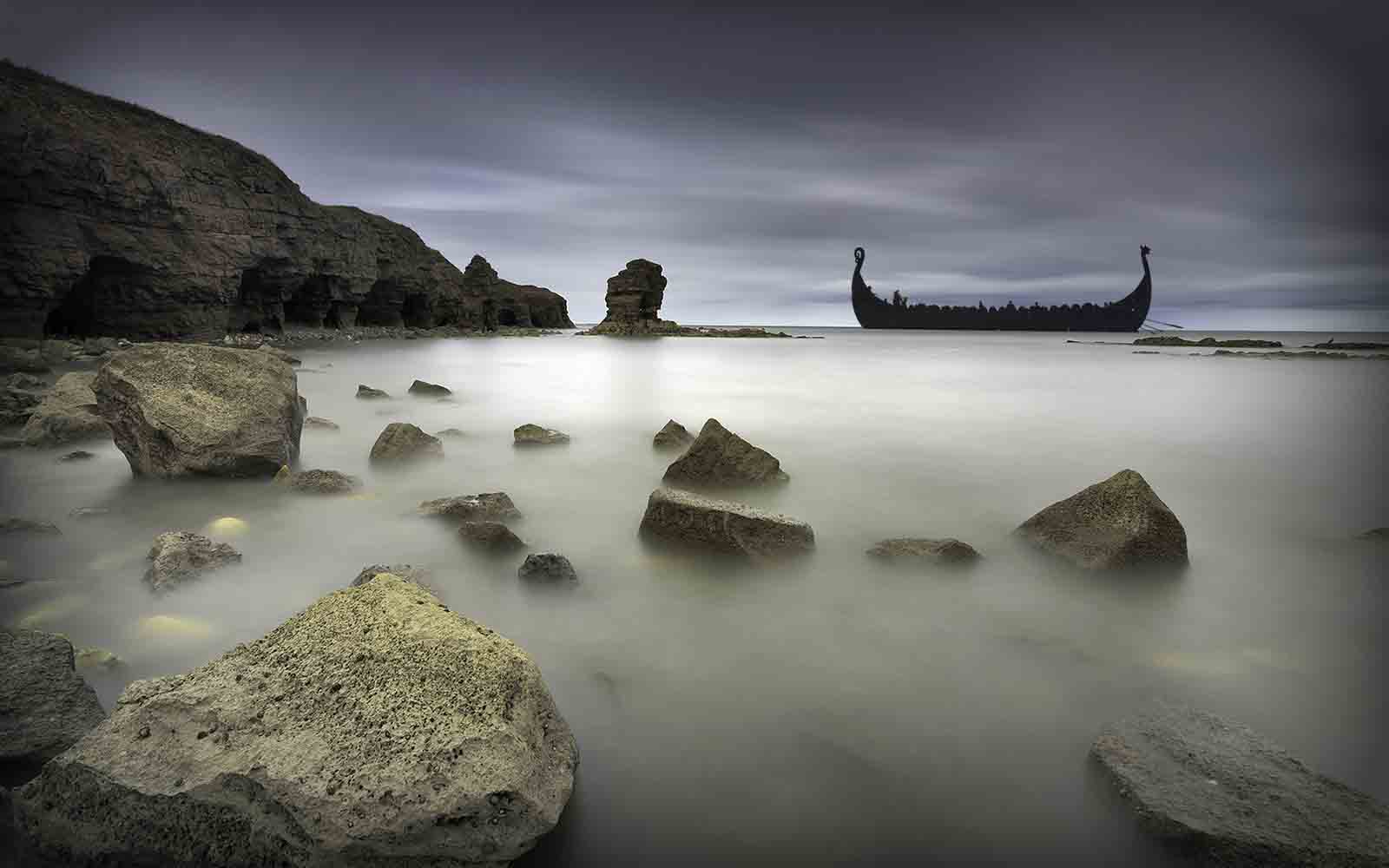 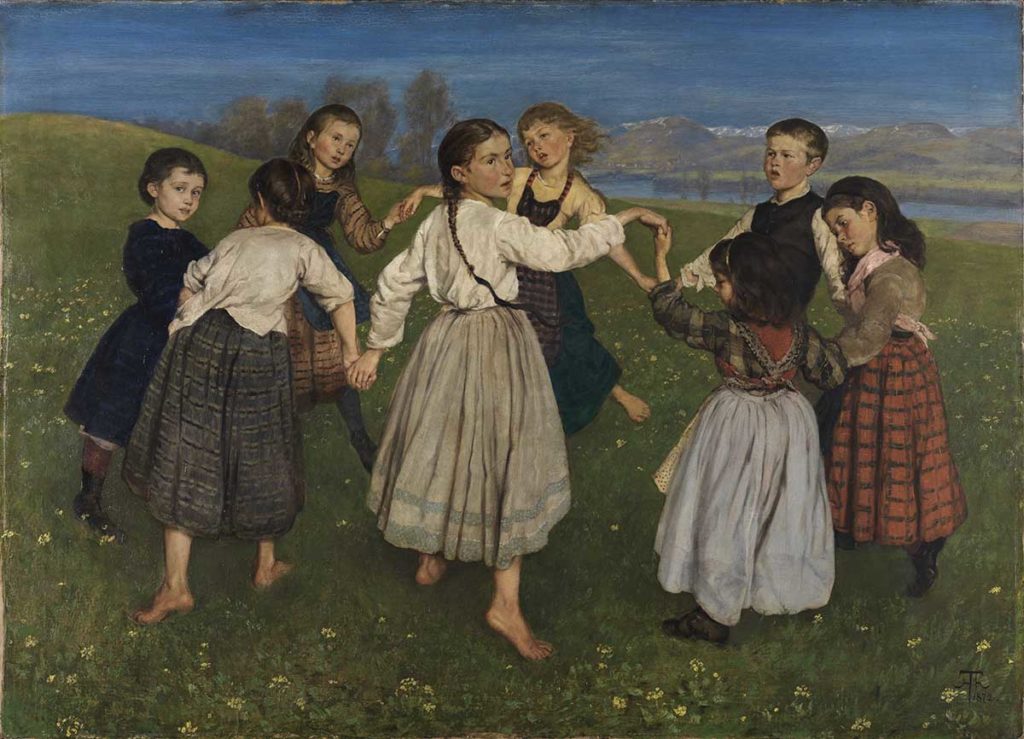 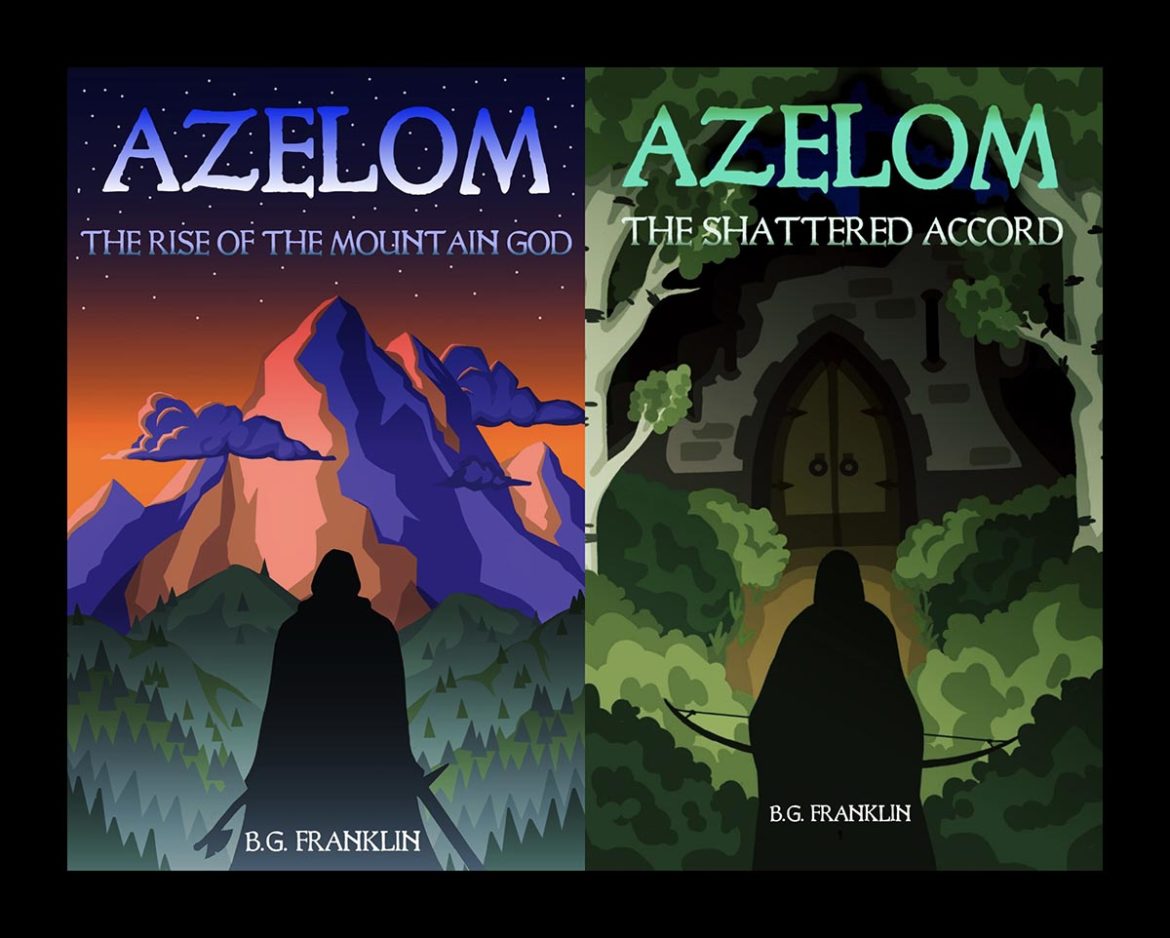