Tolkien published The Hobbit in 1937, The Lord of the Rings in 1955, and the Rankin/Bass animated film of The Hobbit was released in 1977 and that was the year that kicked off the film interpretations of Tolkien’s works, which are still going strong today.  Everyone is (or should!) be familiar with Peter Jackson’s films from the early 2000s, and the nostalgic Rankin/Bass film, but many others have ventured into Middle-earth to add their own creativity and interpretations, and we hope many more continue to do so in the future be they serious commercial films, parodies, or fan films. Here is a list of all the films and tv shows (commercial and not), that take place in Tolkien’s Middle-earth.

Independent, fan made, foreign films, and some films currently in development:

There are of course many documentaries, radio dramas, stage productions, video games, and audio book versions of Tolkien’s characters, but that is a post for another day.  There is an interesting Wikipedia entry on some of the scripts that never made it to film (The Beatles as Gandalf, Frodo, Sam, and Gollum!)…thankfully!

If you have a film of your own, know of any we’re missing, or where to watch some of the foreign or independent/fan-films, please drop links in the comments and we’ll add them to the list.

The Premiere of Amazon’s The Rings of Power 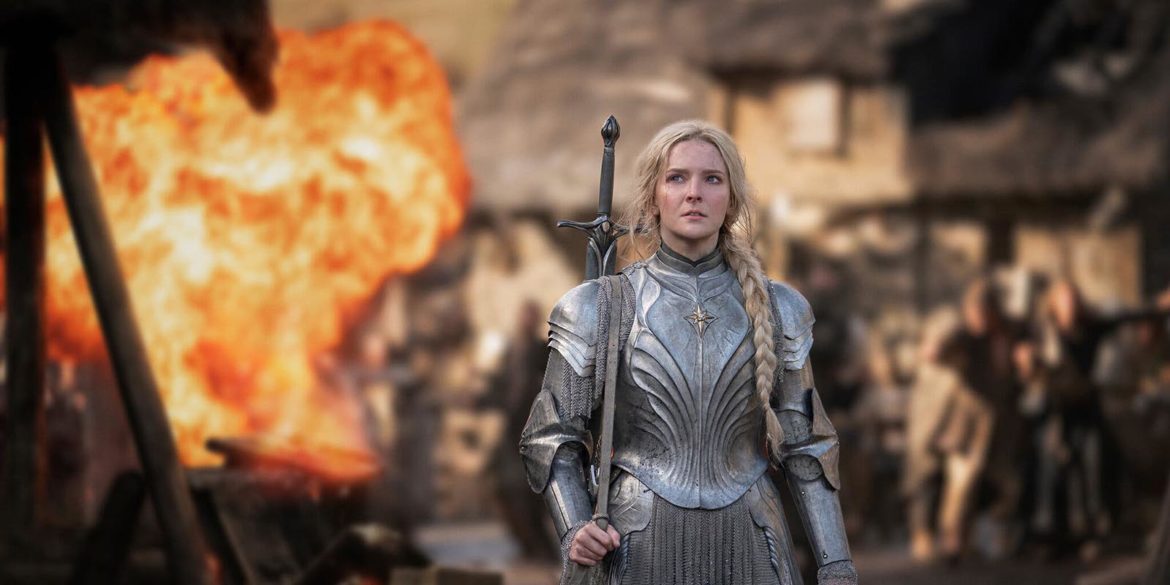 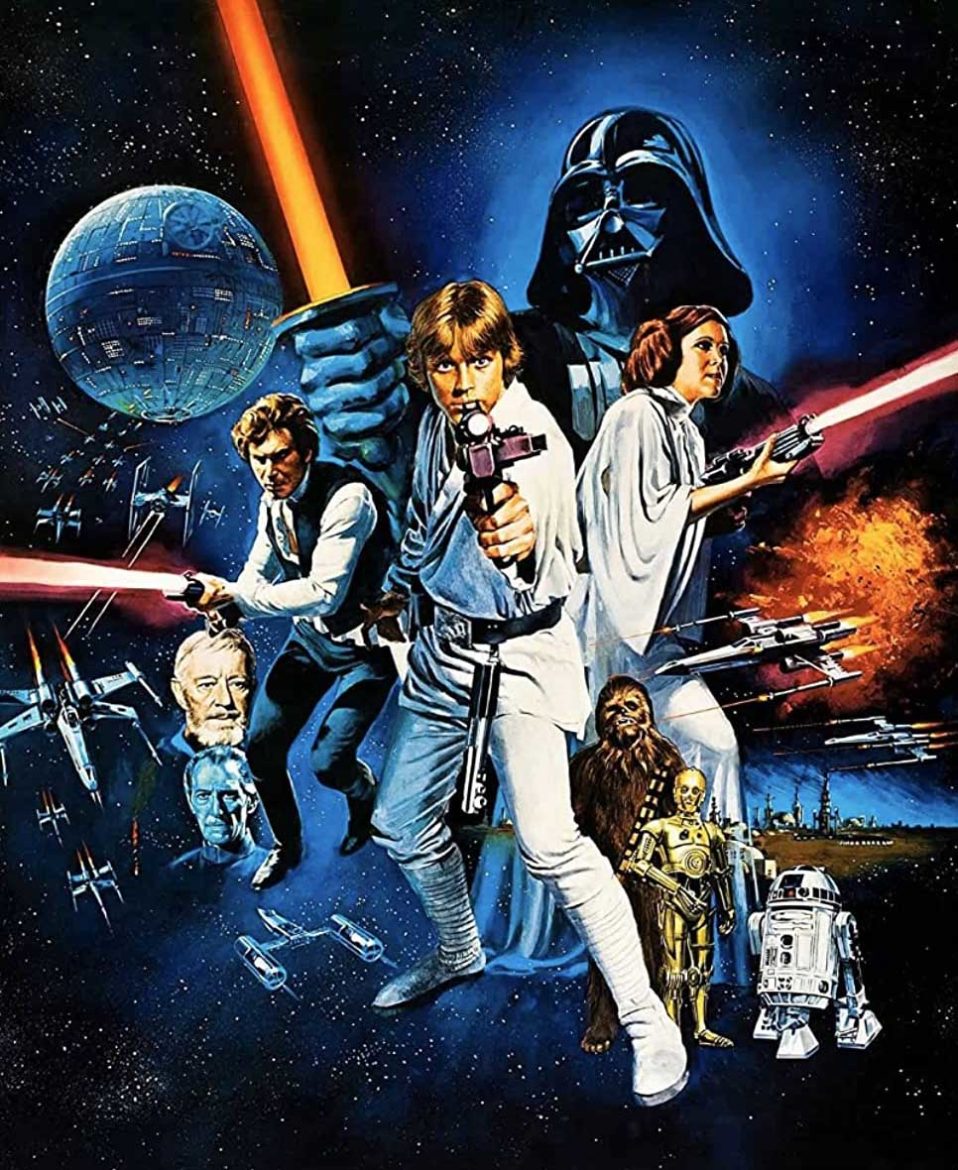 An interview with Alex Langenbach, Composer of The Silmarillion Soundtrack 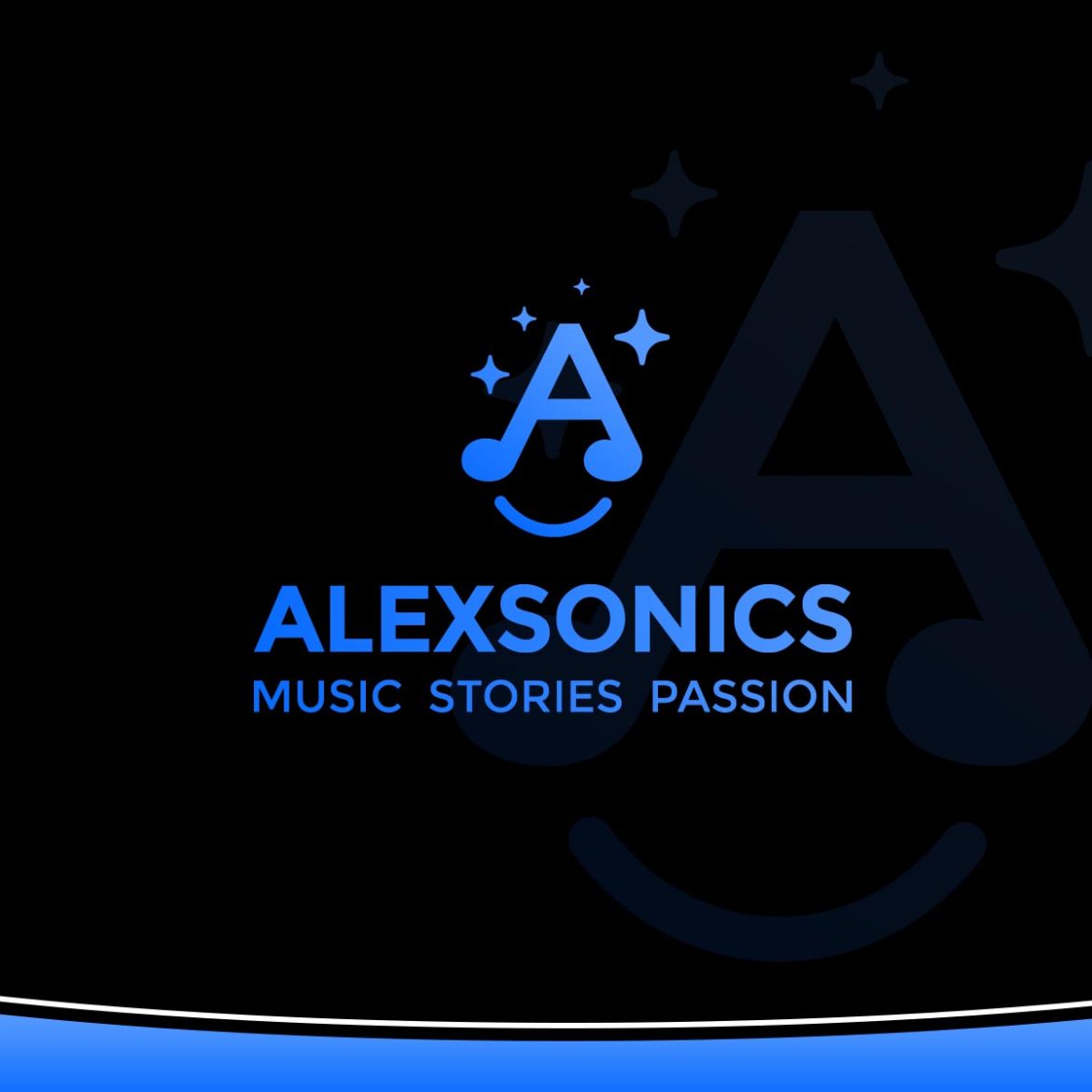 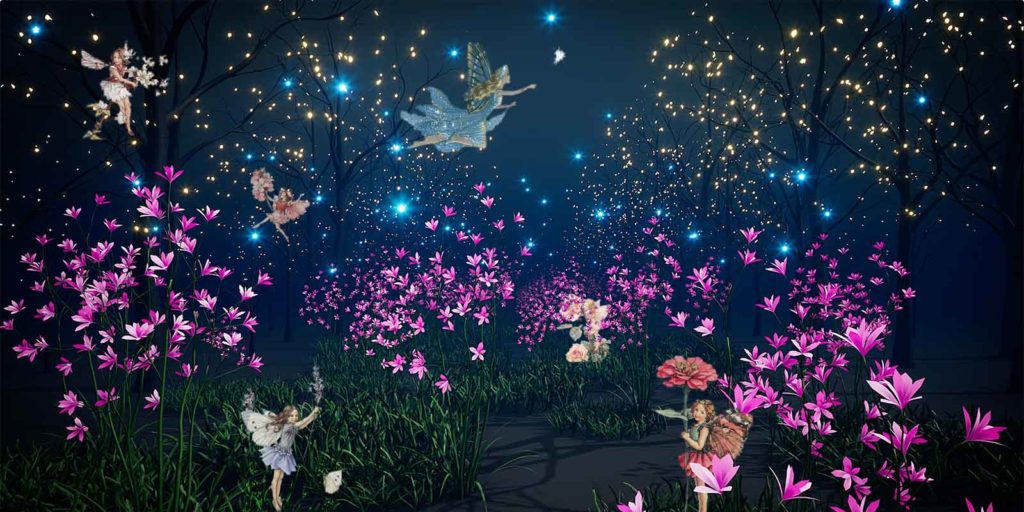