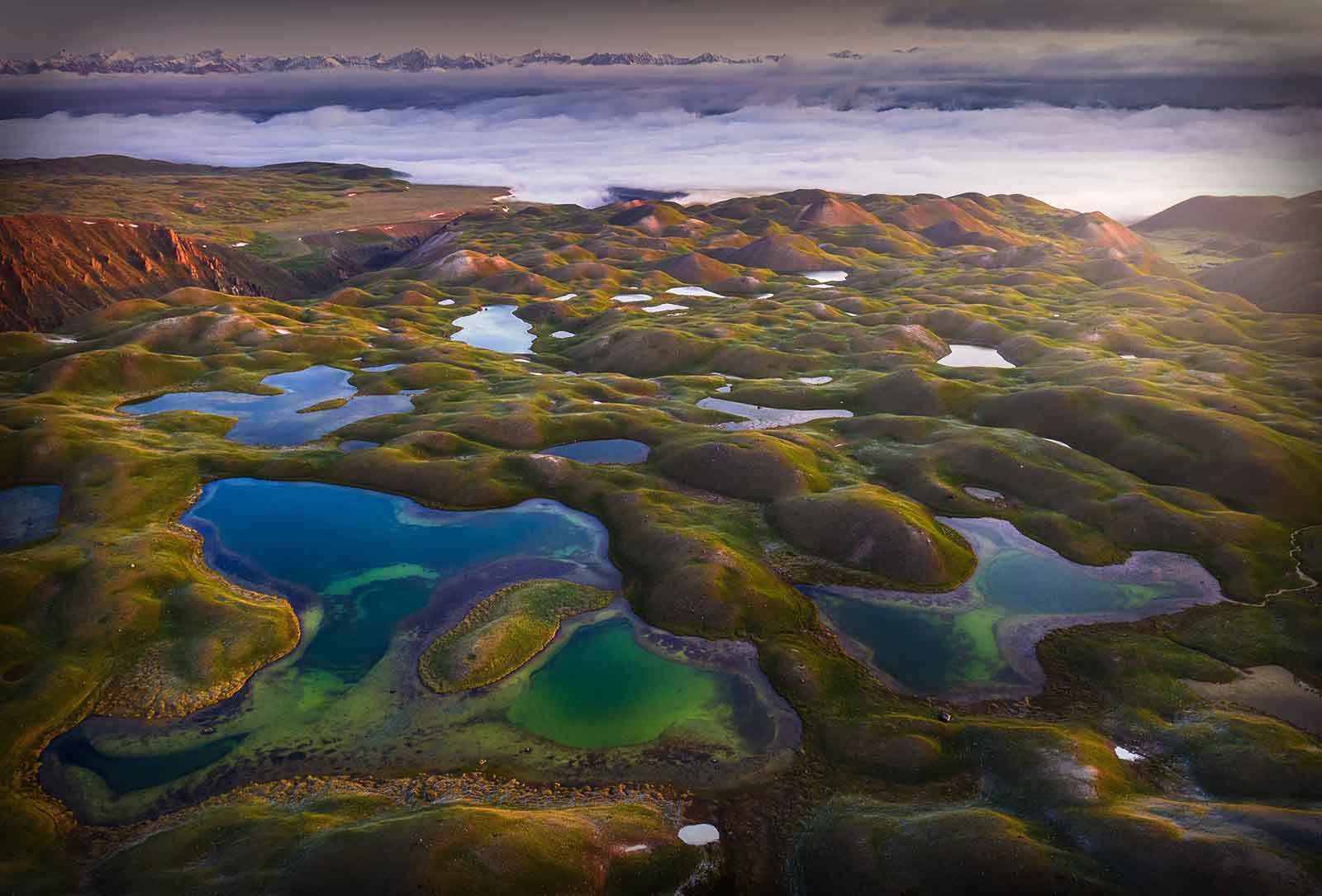 2021 is already gearing up to be a much better year! For fans of Tolkien's work at least. As reported by The Guardian, a trove of never before seen Tolkien essays, and notes have been edited, compiled, and given the blessing of the Tolkien Estate. These look to be much different than you ...
View on Facebook
·Share

2020 has been scary enough, but it’s the season for more frights with our yearly Halloween Soundtricks! We start with a Mythic Weekend of Otherworldly Invaders featuring stories from H. P. Lovecraft and H. G. Wells, followed up by a week of evening programming full of haunts and horrors. Tune in, scareshare with your friends and enjoy the dark magics of Heroes and Mortals Halloween Soundtricks! heroesandmortals.com/halloween-soundtricks/ ... See MoreSee Less

September 22 is the birthday of Bilbo and Frodo Baggins and we’re celebrating here at Heroes and Mortals Radio with an evening of music inspired by their adventures!

The Road Goes Ever On: Music inspired by the travels of Bilbo Baggins
3 pm – 5 pm (PDT)

The Music of the Hobbit and Lord of the Rings Trilogy: Selections from Howard Shore’s epic soundtracks
5 pm – 10 pm (PDT) ... See MoreSee Less

Heroes and Mortals Radio: music inspired by the hero's journey.

Inspiration can be found in the stories that evolved out of fantasy, sci-fi, history, and myth. We built a radio station that pulls from our favorite films, stories, musicians, and artists who have adventured into, and sometimes out of, the mythical and historical worlds that inspire all of us.
View on Facebook
·Share

#NowPlaying Fire and Fury by Blizzard Entertainment at Heroes and Mortals Radio! Listen live at http://heroesandmortals.com!

#NowPlaying Inspired by Nature by Epicland at Heroes and Mortals Radio! Listen live at http://heroesandmortals.com!