The War of the Worlds radio broadcast

The War of the Worlds radio broadcast

The War of the Worlds is a radio adaptation of H.G. Well's 1898 novel directed and narrated by actor and filmmaker Orson Welles.

The War of the Worlds is an audio adaptation of H.G. Well’s 1898 novel of the same name directed and narrated by actor and filmmaker Orson Welles for an episode of the American radio drama series The Mercury Theatre on the Air. It was performed and broadcast live as a Halloween episode at 8 p.m. on Sunday, October 30, 1938, over the Columbia Broadcasting System radio network. 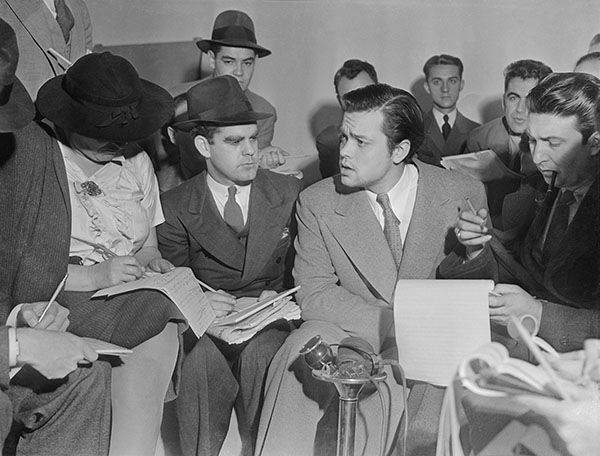 31 Oct 1938 — Actor Orson Welles explains the radio broadcast of H.G. Wells’ The War of the Worlds to reporters after it caused widespread panic.

More information on this classic audio drama is available at https://en.wikipedia.org/wiki/The_War_of_the_Worlds_(1938_radio_drama) 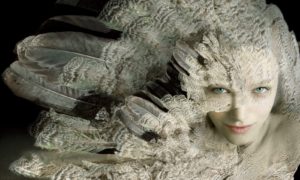 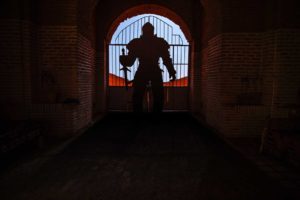 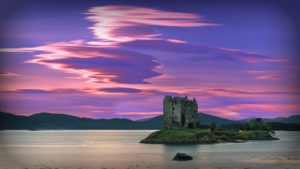